Automotive manufacturer of Auckland ,New Zealand From 1990 to 1998. 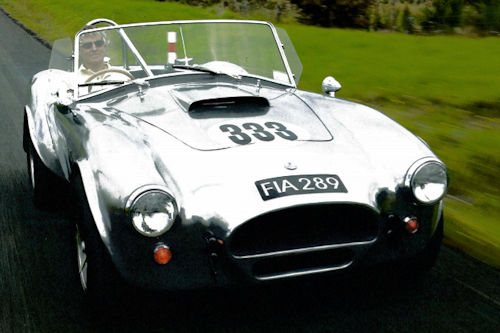 John Ohlsen Developments Limited was a New Zealand manufacturer of replica automobiles in the 1990s . The brand name was Ohlsen .

John Ohlsen founded the company in Auckland in 1990 and began producing automobiles.He had previously help with development of the racing cobras in the 1960s.

The first model built was a hand built replica of the AC Cobra.Unlike cobra replicas the open body was made of aluminum . In 1995, a coupe added to the range.