Automotive manufacturer of Veenendaal.Netherlands from 1985 on. 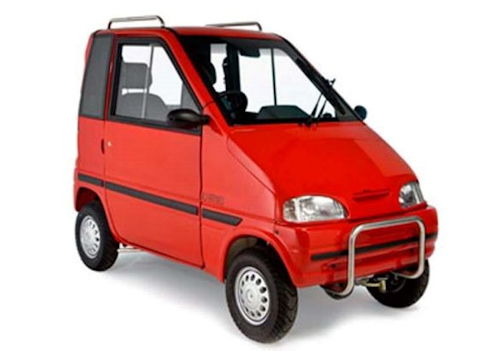 Waaijenberg Mobilieit BV is a Dutch manufacturer of small automobiles .

The company from Veenendaal began in 1968 with the import of Reliant vehicles, which followed from 1979 Arola light vehicle. In 1985, the development began on its own light vehicle called Canta , which has been mass produced since 1995.

The Canta is a four-wheeled light vehicle that can be used by the physically challenged. The drive is provided by a two-cylinder engine . The export is to Germany , England , Greece , Norway , Austria and the USA with mobility modification . Modern micro cars and vans are still sold today.