Automotive manufacturer of Vriezenveen.Netherlands from 2015 on. 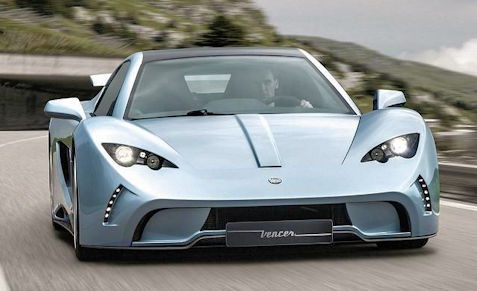 Vencer is a Dutch automobile supercar manufacturer from Vriezenveen, founded in 2010 by Robert Cobben .

The company builds sports cars by hand.  manufacturer is built since 2015 as the Vencer Sarthe . This was announced in mid-2012.The Sarthe is developed and hand built in the Netherlands with bespoke finish to your personal taste.