Automotive manufacturer of Netherlands from 1998 on. 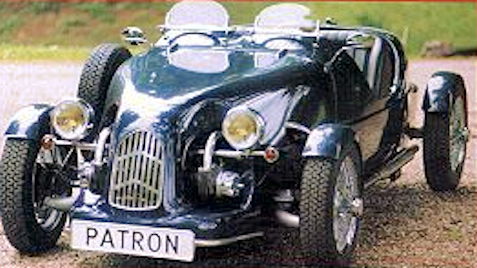 The company manufactures kit cars based on the Citroën 2 CV sold to Germany, Belgium and France . There are versions with three and four wheels The polyester body can be ordered with doors and so-called dickey seat.