Automotive manufacturer of Netherlands from 1968 to 1976. 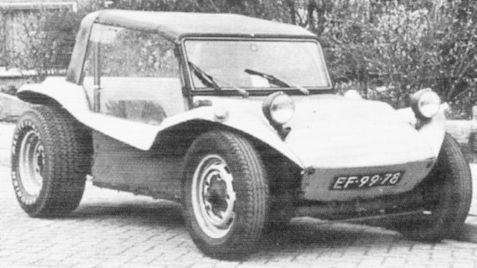 Herman Deege and Gert de Winter started producing automobiles in 1968 . In 1976, the production ended after about 20 manufactured copies.

The only model was a Baech buggy . The prototype was based on an chassis of the VW Beetle in the classic beach buggy style . In the standard version, the VW chassis was shortened by 39 cm. The body was made of plastic .