Automotive manufacturer Amsterdam Netherlands From 1968 to 1981. 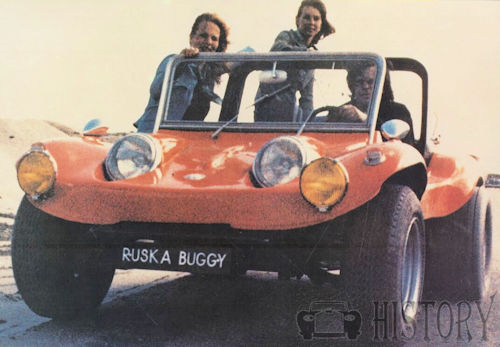 Ruska Automobielen was a Dutch manufacturer of automobiles and is a dealership .

The company from Amsterdam began in 1968 with the production of automobiles, which were also available as kits . 1981 ended production.  As a dealership, the company still exists today. 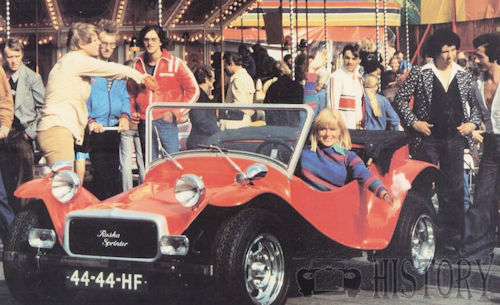 The company started producing buggies with plastic bodies on chassis from the VW Beetle . With the original four-cylinder engine , but also the six-cylinder engine from the Porsche 911 was available. The Sprinter could accommodate two people, the Classica  four people.

In addition, the company produced several replicas of various models, also on VW chassis. The model Regina appeared in 1979. The Sagitta appeared in 1981 and is similar to the Auburn 851 Speedster . There was also a replica of the Bugatti Type 35 . 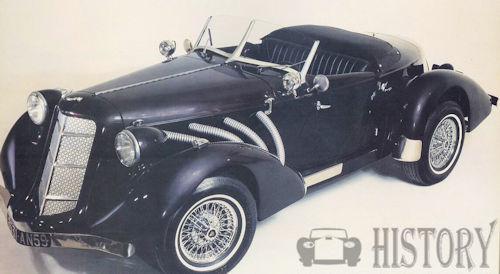