Automotive manufacturer Rotterdam, Netherlands From 1941 to 1943. 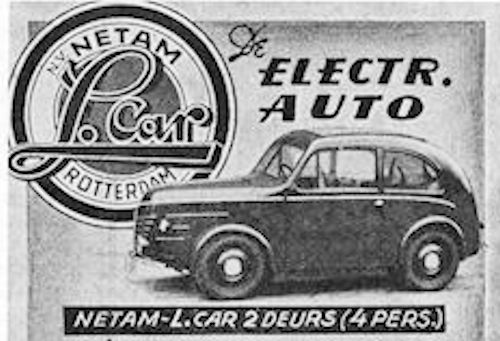 NV Netam Elektroautomobile , was a Dutch manufacturer of trailers , superstructures for commercial vehicles as well as some automobiles .

The company from Rotterdam manufactured from 1932 trailers and bodies for commercial vehicles. During the Second World War , between 1940 and 1943, five to twelve complete vehicles emerged with van and car production.The vehicles called Netam L-Car were equipped with a Smit-Slikkerveer electric motor .

The engine power was 3.6 hp . The maximum design speed was given 30 km / h, and the range with 50 km. Most vehicles were vans with 750 kg payload . There was also a  passenger car . This was a two-door, four-seat sedan . 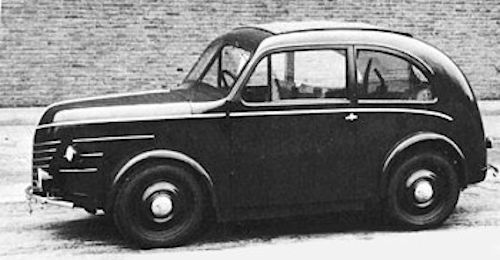