Automotive manufacturer of Emmen.Netherlands from 1985 to 1992. 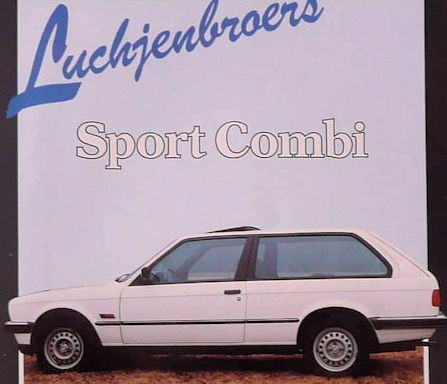 Luchjenbroers BV is a Dutch company in the automotive repairs and a former manufacturer of automobiles .

Henk Luchjenbroers founded in Emmen a car workshop . In 1985 they produced the first converted automobiles also BMW estates on the e30 3 series. Between 1990 and 1992. They produced a kit cars in small series .

The model Seven produced between 1990 and 1992 was a replica of the Lotus Seven . The 2.0 pinto engine came from the Ford Sierra .