Automotive manufacturer Amersfoot; Netherlands From 1897 to 1920. 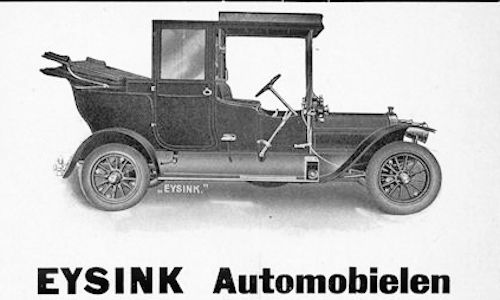 M&A Eysink was a Dutch manufacturer of bicycles , automobiles and motorcycles .

1897 was a prototype with a two-cylinder engine from Benz . In 1899, series production began with a single-cylinder model equipped with an in-house engine. 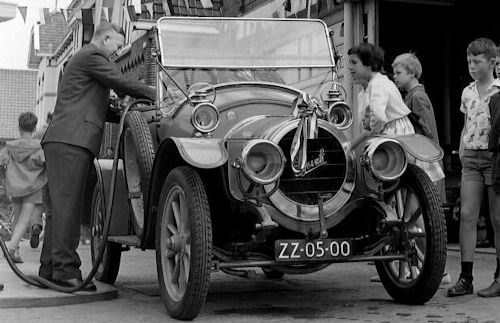