Automotive manufacturer of Lopik.Netherlands from 1969 to 1972. 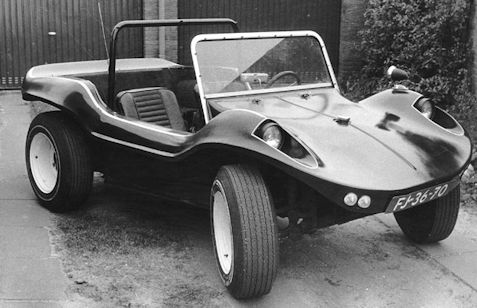 Michel M. van der Meer founded the company in Lopik in 1969 and produced automobiles between 1969 and 1972. The figures produced around 50.

The only model was a classic style beach buggy called the Zandhaas , which corresponded to the English model Manta Ray  from the time. The vehicles were made on shortened chassis of the VW Beetle and running gear. The prices for a kit amounted to 2,500 Dutch guilders for a standard kit.