Automotive manufacturer of Epe.Netherlands from 1969 to 1979. 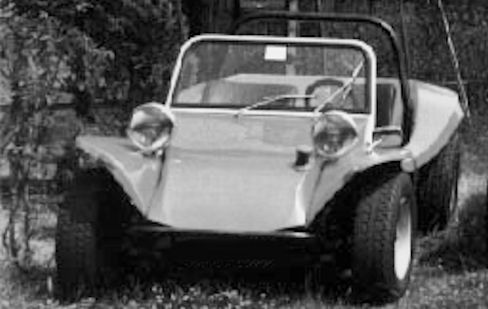 Bermuda Buggy was a Dutch manufacturer of kit car automobiles  .

Bert Vos founded the company for the production of buggies in 1969 , after he became aware of such vehicles during a trip to the United States of America . In 1971, he handed over the company to Roel Arends for lack of time, which led it for two years. After a year break Willem van de Vlekkert continued from Epe production until 1979.

In total, only about 20 copies were made.The buggies were based on shortened chassis of the VW Beetle , which were cut by 30 cm. The price for a standard kit was 950 Dutch Guilders .