After World War II Morgan had re-introduced their 4/4 model fitted with a 1267 cc Standard engine. This continued in production until 1950 when it was replaced by the larger Plus 4 announced at the 1950 Earl's Court Motor Show. In 1955 the 4/4 model re-appeared in phase II form.

The Plus 4 was fitted with a 2088 cc engine based on that used in the Standard Vanguard fitted in a strengthened and longer chassis. Hydraulic brakes, at first all drum, were fitted for the first time on a Morgan.

In 1953 a higher performance version was announced with the 1991 cc I4 engine as used in the Triumph TR3. The radiator grille was now surrounded by a cowl that blended into the bonnet. Front disc brakes became an option in 1959 and were standardised in 1960. From 1962 the engine was the Triumph TR4 unit, which increased displacement to 2138 cc.

Details are displayed on the Morgan +4 Ashley Coupe Story website.

One of the interesting quirks of the Plus 4 was that the engine cowling fitted so closely to the engine that there was no room for an air filter. Some owners stretched cheesecloth over the carburettor as a field-expedient.

A racing version, the Plus 4 Super Sports was available from 1962 with tuned engine and lightweight body. 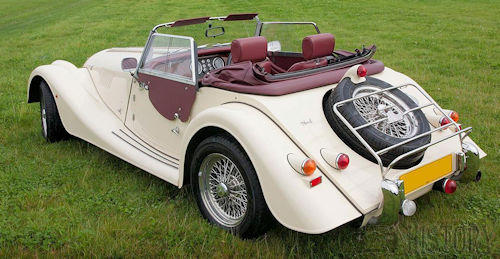 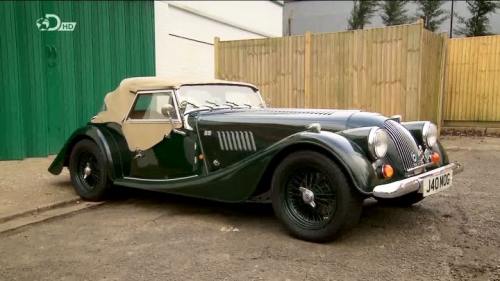