The Mitsubishi Space Star was made from autumn 1998 to early 2005, by the Japanese carmaker Mitsubishi Motors based on the Carisma .

At times, the Space Star was the most sought after Mitsubishi model in Europe. Since both the Space Star and the Carisma were intended only for the European market, they were also built in Europe. The production site was the Dutch plant in Born , where the Volvo S40 / V40 was also produced. 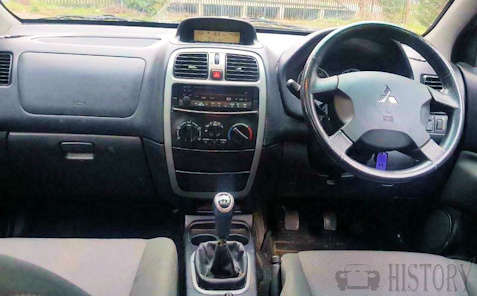 At the beginning of 2005  production ended. 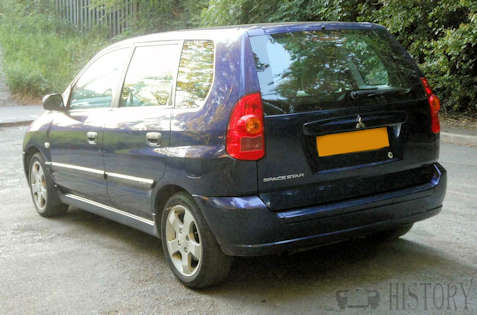