The MG XPower SV (Sport Veloce) is a sports car built by the MG brand from 2003 to 2005 in a factory in Modena owned by Vaccari & Bosi and rented by the MG Rover Group . The car was built on the platform of Qvale Mangusta (formerly De Tomaso Bigua ). Since 2008, the vehicle was manufacturer MG XPower as MG XPower WR .

After acquiring Qvale Automotive Srl in Italy, MG Rover redeveloped the project code X80 and formed a subsidiary called MG X80 Ltd. to make a new car. An incentive for this was the sale of this car in the US, as the Mangusta had already been homologated for the American market.

The X80 was originally introduced in 2001 as a concept vehicle . As the production model - renamed MG XPower SV - appeared in the following year, the designer had Peter Stevens designed a more aggressive styling. The development from the clay model to production maturity was accomplished by the Swedish company Caran in just 300 days. One goal was to push the selling price below £ 100,000. The base model then cost £ 75,000, and the better-equipped MG XPower SV-R £ 82,000, although many parts inside and out of the vehicle were from former or contemporary Fiat models. The headlights came from the Fiat Punto the 2nd series and the taillights of the Fiat Coupé .

The production was very complex, also because of the production of many body parts made of CFRP . The basic parts were developed by SP Systems in the UK and then shipped to Belco Avia near Turin , where the actual body parts were made. These were then assembled to a complete body and mounted on a box frame with the drive technology. Then they were shipped to the MG Rover plant in Longbridge for final assembly .Only about 64 cars were manufactured. This includes some prototypes and showcars, which were later dismantled before production was stopped due to low demand. Most vehicles were sold to private customers, the last beginning of 2008. 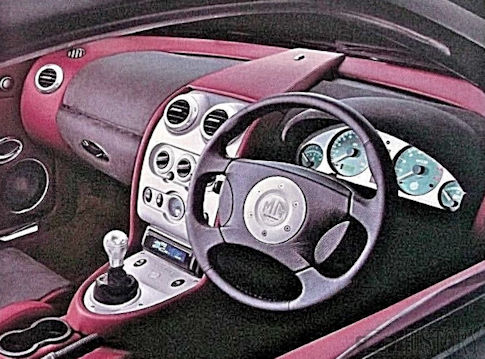 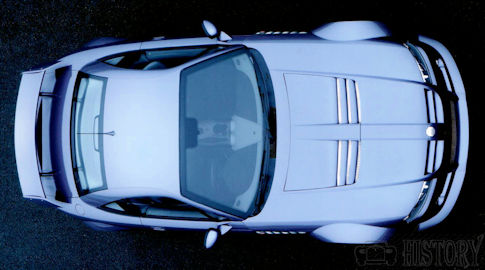 In April 2008, William Riley , a family member of the well-known Riley automobile dynasty , re-released the vehicle under the name MG XPower WR . He had bought the name for his company MG XPower from the administrators of the brand MG , PricewaterhouseCoopers International , and had the MG Sports and Racing Europe Ltd.a company that employed 17 people, many of them former MG Rover employees. According to the company, seven cars have already been sold and 35 ordered. In addition, vehicles have already been exported to America. The price of the vehicles was stated at £ 75,000 to £ 90,000. In November 2008, litigation concerning the MG brand with the Chinese Nanjing Automobile Group became public, having acquired patent and trademark rights following the bankruptcy of the MG Rover Group in July 2005. In December 2009.