The MG GS is an SUV of the car manufacturer MG , which is built by SAIC .

An initial preview of a brand SUV was presented at the Shanghai Auto Show in April 2013 with the concept vehicle MG CS Concept . The production model finally came on March 18, 2015 MG GS in China to market.  In the UK the GS on was London Motor Show in May 2016  In December 2016, the SUV has been revised. 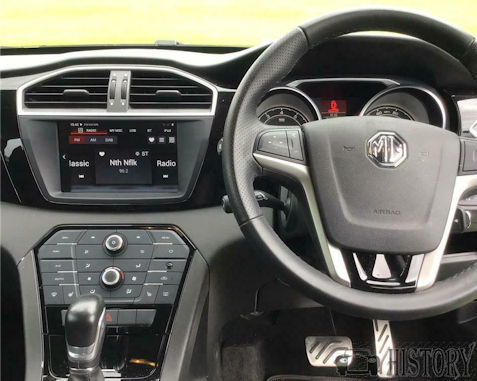 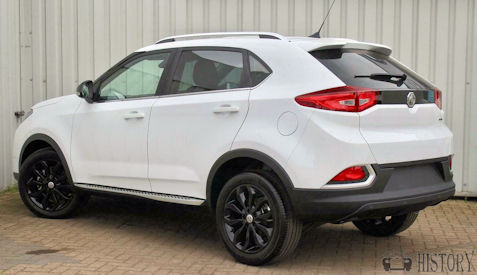