The Mercury Bobcat was a car model of the subcompact  class produced by US automaker Mercury , which was offered in Canada from 1973 and in the US from 1975 to 1980. The Bobcat is technically almost completely the Ford Pinto .

After Mercury had offered to Bobcat in model year 1974 only in Canada, in early 1975, the Mercury version of the Ford Pinto on the US market. The biggest noticeable difference to the Pinto was the larger chrome grille of the Bobcat. Offered were a three-door hatchback-Limousine (Bobcat Runabout) and a three-door station wagon (Bobcat Villager), powered by a 84 hp (62 kW) 2.3-liter four-cylinder engine or a 2.8-liter V6 with 98 hp (72 kW), the could be combined with a three-speed manual or a three-speed automatic transmission. In 1976, the three-speed was replaced by a four-speed manual transmission. In the following model years, there were the usual annual minor modifications to the trim and the engines varied somewhat in performance. For the model year 1979 there was, parallel to the Pinto, a larger facelift with a slightly inclined front end; technically everything remained the same. 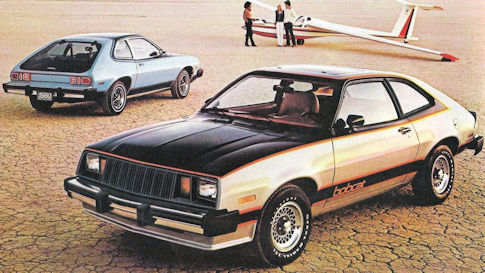 In 1980, the production of the Bobcat expired, his successor was the Mercury Lynx , which was based on the American Ford Escort .A total of 224,026 copies of the Bobcat were built in five and a half years. 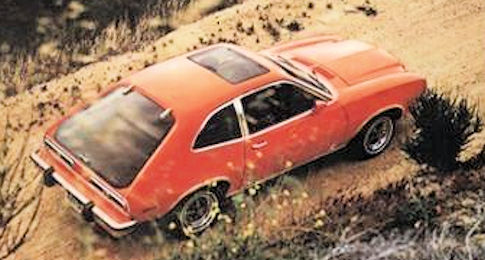