The McLaren 600LT is a sports car from McLaren The vehicle is based on the McLaren 570S .

The 500LT was presented at the Goodwood Festival of Speed in July 2018. Since October 2018, the first production vehicles are being built. The suffix "LT" is an allusion to the F1 GTR "Longtail" called racing version of the McLaren F1 . In addition, the McLaren 675LT built between 2015 and 2017 received this addition.The open Spider variant was introduced in January 2019. 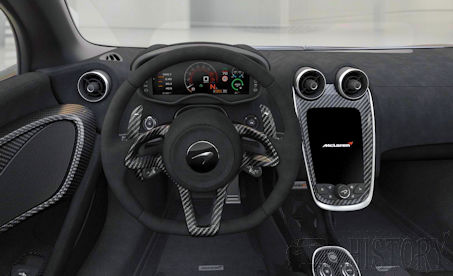 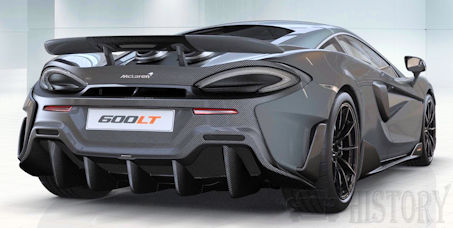