The McLaren 540C is a sports car from McLaren . It is based on the McLaren 570S and was first presented to the public at the 2015 Shanghai Motor Show .

The new model was created focusing on the idea of ​​merging daily use "day-to-day" with sporty use on the track, with significant improvements for city driving thanks above all to a more comfortable set-up and less extreme suspension. 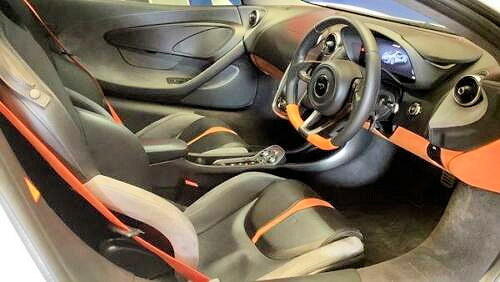 Delivery of the first vehicles began in early 2016.This is the current entry-level model of the McLaren fleet represents His 3.8-liter. V8 - Biturbo -reduced to 540 hp compared to the 570S so makes 22 kW less than the 570S. 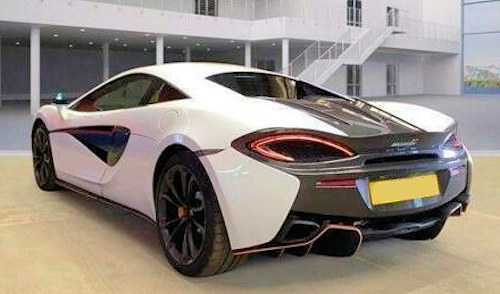