This generation was sold in export markets as the Mazda 616 in sedan and, for some markets, coupé configurations.

An optional Mazda Wankel engine was offered and known as the Mazda RX-2 outside Japan.

The RX-2 was assembled under contract in New Zealand from 1972 for Mazda New Zealand by Motor Industries International in Otahuhu, South Auckland. 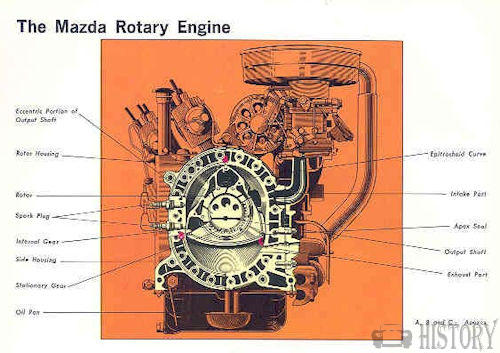 It was the first and only rotary-engined car ever to be assembled in the country and was made as both a sedan, with manual or automatic transmission and a manual-only coupé. The 616 was also built but was much less popular.

The Capella received a minor facelift in 1974. 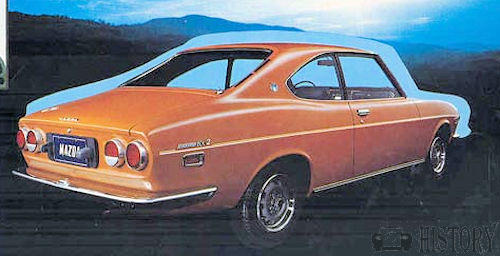