When released in 1999, the Mazda Premacy was one of the least expensive seven-seaters available on market. The 1999 Premacy used Mazda's CP platform. It was available with either front or all wheel drive and was equipped with four-speed automatic transmission.

As the Premacy was based on a sedan platform, it was less modular than some of its adversaries such as the Opel Zafira and Toyota Ipsum and was therefore relatively easy to maneuver. The second and third row seats could be folded and removed as on many other minivans.

This generation Premacy was also sold in some Asian markets as the Ford Ixion. 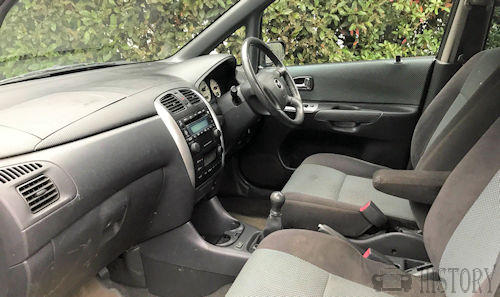 The first generation Premacy is still manufactured by China's FAW Haima Automobile where it is called the Haima Freema.

It was powered by a number of engines: 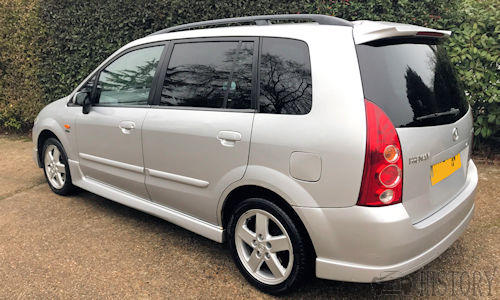