The Mazda Grand Familia, as it was known in the domestic Japanese market, was sold as the Mazda 808 in some export markets such as New Zealand and Australia and Asia Pacific markets and Mazda 818 in many others (presumably due to the usage of numbers with a middle zero by Peugeot for its automotive models). The top line model is a two-door coupé with twin round headlamp and a rotary powered engine, known as the RX-3. 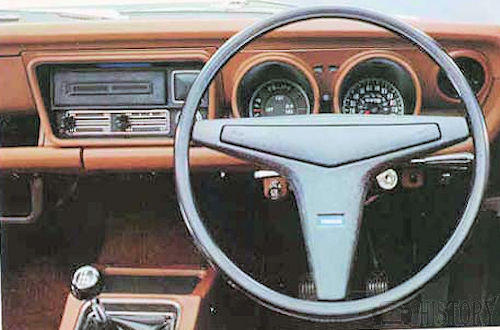 This generation was available in coupé, sedan, and station wagon forms. Engines were inline four-cylinder units and included a 1,272 cc and a 1,490 cc option, called the "Grand Familia S" in Japan. The 1.5 was replaced by a larger 1,586 cc four in November 1973, an engine which had already been used in some export markets (like the US) for over two years. In the Japanese market, a myriad equipment levels were available, ranging from the very basic 1300 Standard to the most luxurious 1500 GLII ("GFII" for the coupé).Originally, only a four-speed manual transmission was available.

From October 1975 the Grand Familia was built in South Korea by Kia Motors, with the 1,272 cc 72 PS (53 kW) engine and four-door bodywork. Originally it was sold as the Brisa II, alongside the smaller Brisa, based on the Familia Presto. The early cars had rectangular lights, but in December 1976 an updated version with single round headlights was introduced, called the Kia K303. A station wagon model of the K303 was added in 1978. Production ended in 1981, when the license expired. As part of an industrial plan Kia was excluded from building passenger cars, until 1986. 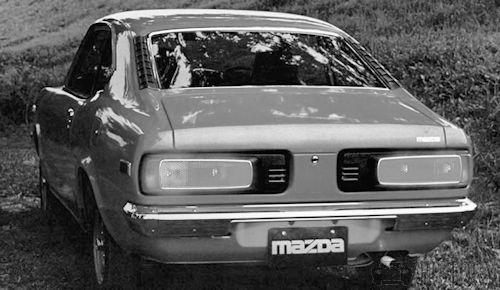