The Maserati Mexico was built by the Italian automaker Maserati from 1966 to 1973 it was a luxury class. Gran Turismo car.

At the Paris Salon 1966 Maserati presented the Mexico (internally Tipo 112), a four-seat GT coupe of upper class with notchback and eight-cylinder V-engine .

The Mexico went back to a Bertone prototype of 1965, the production version but received a body of Vignale design by Michelotti . She sat on a tubular frame. The suspension was similar to the other Maseratis this time: individually suspended wheels in front, behind a rigid axle to leaf springs and disc brakes on all wheels. 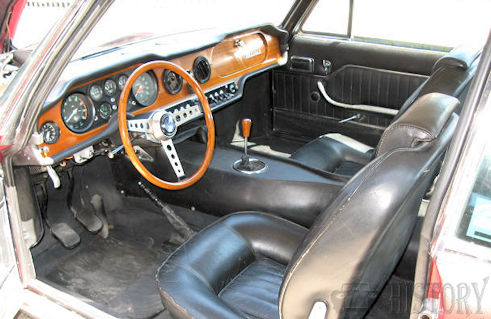 The Mexico was initially powered exclusively by a 4.7-liter V8, which came with four Weber carburettors to 290 hp (213 kW).

From 1969 was alternatively the smaller 4.2-liter V8 from the first Maserati Quattroporte with 260 hp (191 kW) available. On customer request, one vehicle was equipped with the Maserati Ghibli 4.9-liter engine and another with the Maserati Mistral 3.7-liter six-cylinder engine . 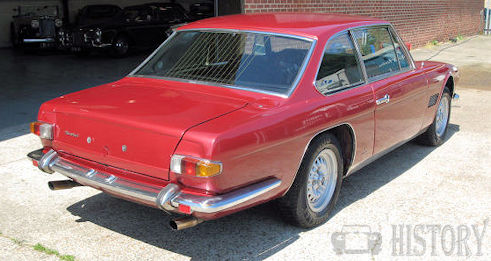