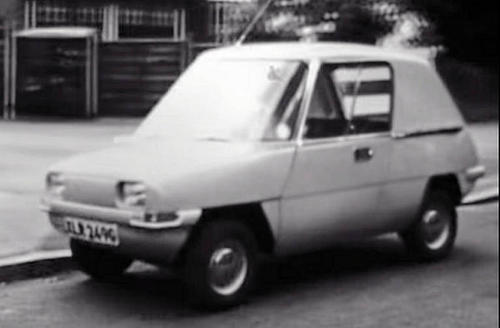 Enfield Automotive was an electric car manufacturer founded in the United Kingdom in the 1960s. Under the ownership of Greek millionaire Giannis Goulandris, production was moved to the Greek isle of Syros during the oil crisis of 1973. 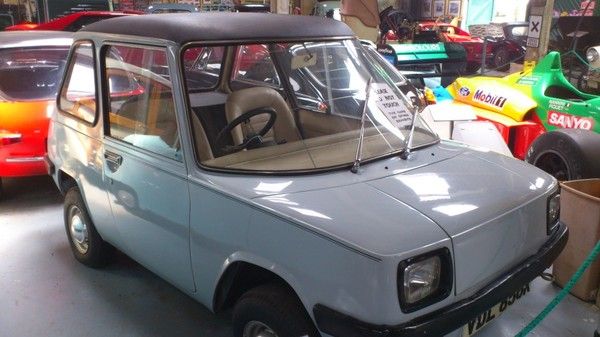 The E8000ECC had passed all the necessary tests for production in the United Kingdom and was on its way to be produced in the United States of America. Then Governor of California Ronald Reagan sent a cargo plane to have three E8000ECCs moved to California in support of his Clean Air legislation However, the E8000ECC was never produced in the United States. The unique aerodynamics of the E8000ECC were not based on traditional industry principles and ideas. They were based on designs made by Konstantine Adraktas, the Chairman and Managing Technical Director of Enfield. The car was eventually produced in Greece after the company was incorporated into Neorion (also owned by Mr. Goulandris) and renamed Enfield-Neorion.