The successor of the DAF 55 designed by Giovanni Michelotti came on the market in October 1972. In addition to the sedan, this was also available as a estate station wagon and coupe.

From the predecessor, a new front design and a De-Dion  rear axle instead of a swing axle. The Variomatic transmission has been retained. A special feature of vehicles with DAF Variomatic is that they can drive backwards as fast as forward. The DAF 66 had a 1100 cc Renault engine and reached a top speed of 135 km / h. 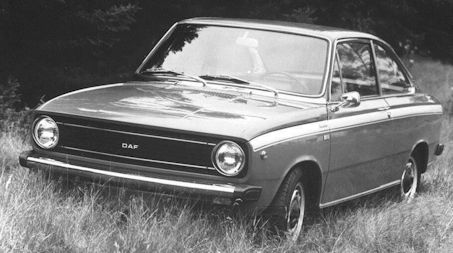 This was the last car model released as DAF, since Volvo took over the car division in 1975. From October 1975 to December 1979, the model was further produced as Volvo 66 . 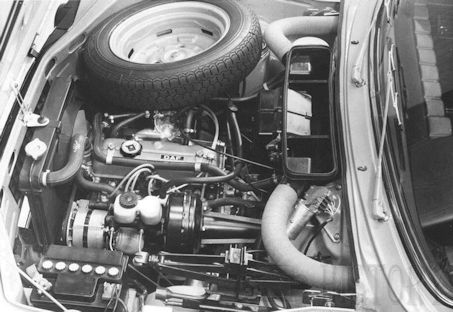