Lotus' first saloon car was front engined with rear wheel drive. Like all production Lotuses since the Elan, the Elite used fiberglass for the hatchback bodyshell, mounted on a steel backbone chassis evolved from the Elan and Europa. It had 4-wheel independent suspension using coil springs. 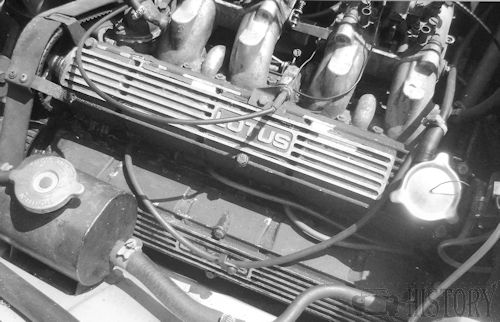 The Elite was Lotus' first car to use the 907 aluminium-block 4-valve, DOHC, four-cylinder, 1973cc, developing 155 bhp. (The 907 engine had previously been used in Jensen-Healeys.) The 907 engine ultimately became the foundation for the 2.0 L and 2.2 L Lotus Esprit powerplants, the naturally aspirated 912 and the turbocharged 910. The Elite was fitted with a 4 or 5 speed gearbox and from January 1976 automatic transmission was optional.

The Elite had a claimed drag co-efficient of 0.30 and at the time of launch it was the world's most expensive four cylinder car.

502 added air conditioning to the specification of the 501.

503 added power steering to the specification of the 502.

504 added automatic transmission to the specification of the 503.

The Elite was the basis for the Eclat, and the later Excel 2+2 coupes.

Regarding performance, the Elite and the related Éclat are notable in that the stock kerb weight is not much over 2,000 lb (907 kg). Once the motors reach their power band, both acceleration and handling are impressive for cars of the era. 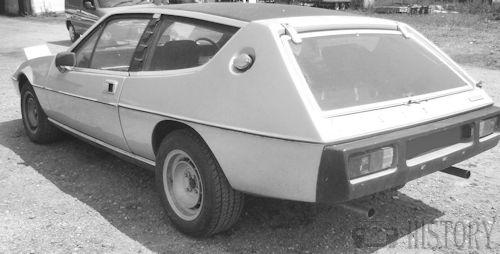