By the close of 1980, Lotus were effectively building three different models of Esprit, with distinct chassis designs and body moulds - the Domestic (i.e. UK) S2.2, the Export S2.2, and the dry-sump Turbo Esprit. Introduced in April 1981, the Turbo Esprit and S3 (Series 3) Esprits marked a necessary consolidation: both new models had a common chassis, inheriting much of the configuration of the Essex cars, whilst body production was based on a single common set of moulds.

The S3 continued to use the 2.2 L type 912 engine of the S2.2, whilst the Turbo Esprit reverted to a less complex wet-sump lubrication system, retaining the power and torque outputs of its dry-sump predecessor. The interior for both cars was revised and featured new trim; combined with changes to the body moulds this resulted in more headroom and an enlarged footwell. Externally, the Turbo Esprit retained the full aerodynamic body kit of the Essex cars, and featured prominent 'turbo esprit' decals on the nose and sides; the S3 gained the more substantial bumpers, yet retained the simpler sill line and glazed rear hatch of the S2.2 body style. Both models were supplied with 15" BBS alloy wheels. 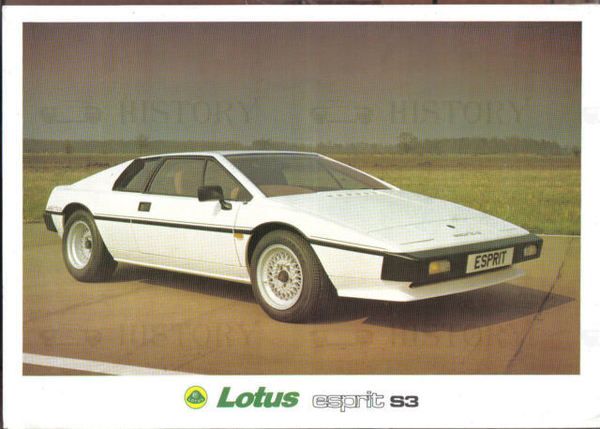 For the 1985 model year, the S3 and Turbo underwent some slight alterations to the bodywork and to the front suspension.

For markets with stringent emissions requirements (mainly the United States), Lotus introduced the HCi variant, teaming the higher compression engine with Bosch KE-Jetronic fuel injection and a catalytic converter- the first fuel-injected Esprits. This engine had the same peak power as the carburetted version, but at a somewhat higher engine speed, and torque dropped to 202 lb·ft (274 N·m). 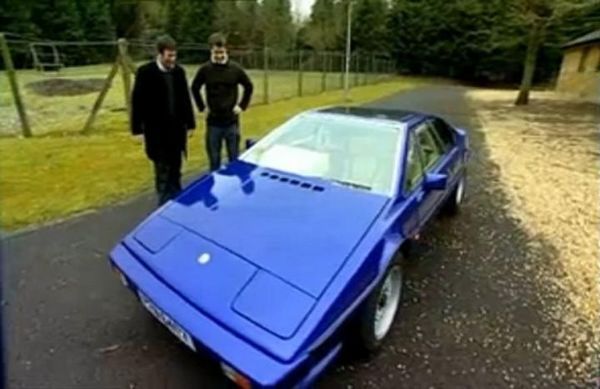