The LT5 was first put into production in 1932. With a wheelbase of 17ft 6in, it differed from its predecessor in having three servo brakes and a fully floating rear axle. The engine used is a Leyland T type 4-cylinder petrol unit of 5.114 litres capacity, whilst the gearbox is a 4-speed sliding mesh unit.

Production continued until the latter part of 1933.

Towards the end of 1933, the LT5A model was introduced as a successor to the LT5. Having a wheelbase of 17ft 6in it was offered with a choice of either a 5.893 litre 4-cylinder petrol engine or a 5.733 litre 4-cylinder oil engine. Transmission is via a 4-speed sliding mesh gearbox of the 'silent third' type, whilst the brakes are three
servo operated. The bonnet length on the LT5A was reduced to 3ft 11 1/4in, from the 4ft 11 1/2in of the LT5.

A number of chassis supplied to W. Alexander & Son in 1934 were classified LT5B. These largely reverted to the LT5 layout being designed to enable them to be
converted from 4-cylinder petrol engined to 6-cylinder oil. Indeed, some did enter service in the latter form. The LT5A continued in production until early 1934. 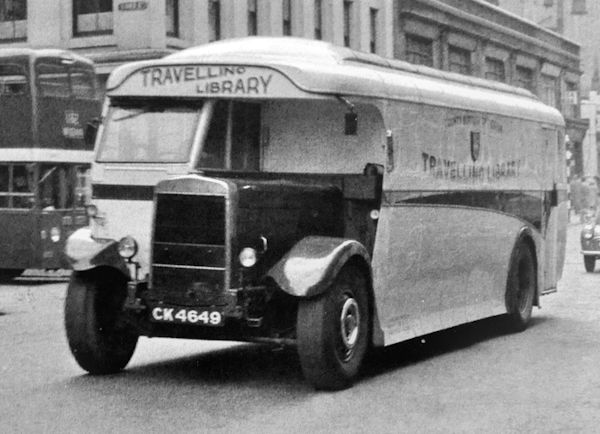