Towards the end of 1925, Leyland Motors Ltd introduced a completely new range of passenger models, one of which was the Lion. Classified PLSCI, this new forward control model had a wheelbase of 14ft 6in and was capable of carrying a 31 -seat body.

Late in 1926, a longer version was produced, known as the PLSC3, with a wheelbase of 16ft Sin enabling it to carry bodywork accommodating an extra four passengers. Both chassis are fitted with a 4-cylinder petrol engine of 5.1 litres capacity, plate clutch, 4-speed sliding mesh gearbox and double reduction rear axle.

Leyland produced a single-deck body for both models, and whilst 178 the majority of customers opted for this, other coach builders were also specified by certain operators. 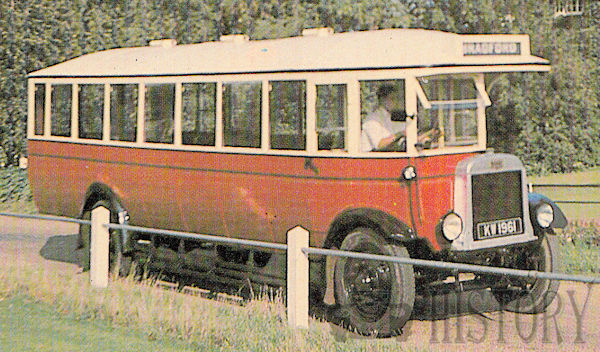