Introduced in 1929, the Lion LTI was built as a replacement for the earlier PLSC. Although having much in common with the Tiger and Titan models, the LTI was intended to inherit some of the simplicity of its predecessor.

Given a wheelbase of 16ft 7 1/4in, it is a forward control design, and is powered by a new Leyland T type 4-cylinder petrol engine of 28.9hp rating. The gearbox is a 4-speed sliding mesh unit, with single plate clutch and underslung worm rear axle. Vacuum brakes operated on all wheels. Leyland produced a 31-seat body suitable for the LTI, for those operators who preferred to buy a complete vehicle rather than just a chassis. 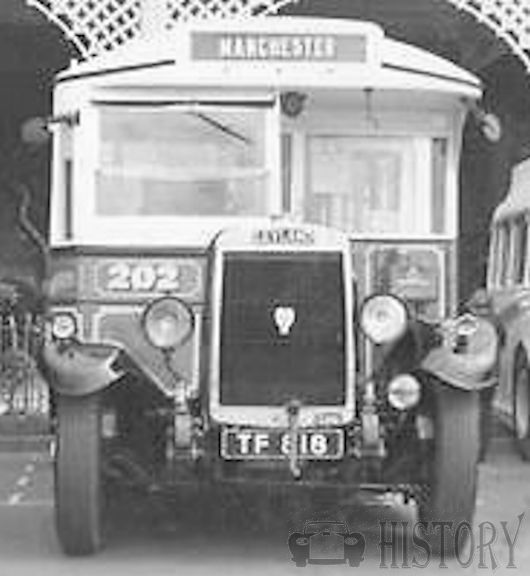