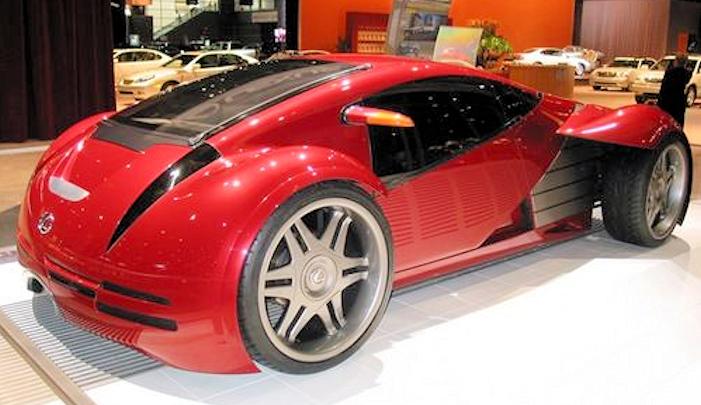 The Lexus 2054 is a concept car designed for the 2002 Steven Spielberg film Minority Report. The vehicle was shown being built at an automated factory in the film, and later driven by star Tom Cruise in several action sequences.

In 2002, Lexus was requested by Steven Spielberg, a Lexus owner himself, to design a vehicle that would fit the requirements of year 2054 for his movie adaptation of the Philip K. Dick short story Minority Report. Designers working with Lexus came up with an advanced vehicle that would run on fuel cells and have many advanced safety features, including a crashproof structure and biometric security systems. (Lexus' cinematic concept car also appears in The Island, though it is colored blue, not red).

A film tie-in site proposed a Lexus future vehicle that would drive itself, take dinner orders verbally, and select music to match occupant moods. The Lexus 2054 later appeared at several auto shows and public events. The site won several advertising awards.Lexus paid $5 million for the rights to market the vehicle and its brand in relation to the film. 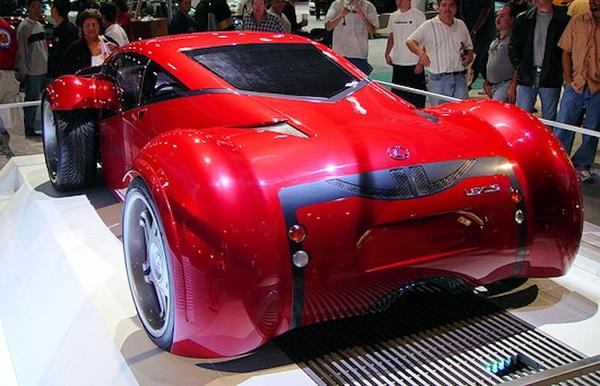