Market research by the Rover Group in the late 1980s suggested that Land Rover could enter the compact SUV market segment. In the early 1990s, the Rover Group had a restricted product development budget and looked for a partner to develop the project, which was codenamed CB40 (after Canley Building 40, where the concept was initially developed). Rover's then-partner Honda declined and chose to develop its own CR-V model that was launched in 1997.

Rover decided to go it alone with the CB40, using existing parts and components, as it had done with the MGF roadster. When BMW took over Rover Group in 1994, the CB40 project received the capital it needed to proceed.

The Freelander was launched in late 1997. It became Europe's best-selling four-wheel drive model until 2002.The last Freelanders in North America were sold as 2005 models. 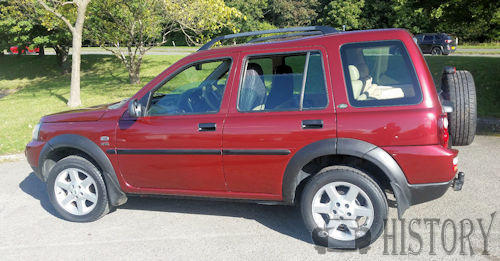 There were a variety of models, based around five-door estate and three-door softback (semi-convertible),

hardback, and commercial (van-like) versions. In 2004, Land Rover introduced an improved and upgraded version of the Mark I; changes included a new interior and major external revisions, including a new face and rear. 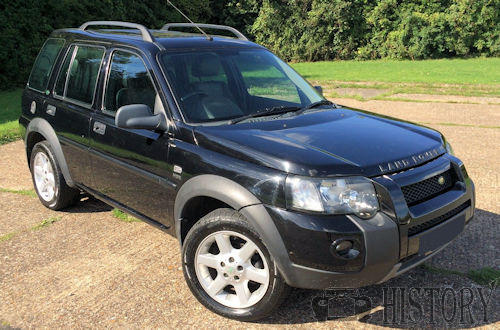 Basic equipment standard across all version 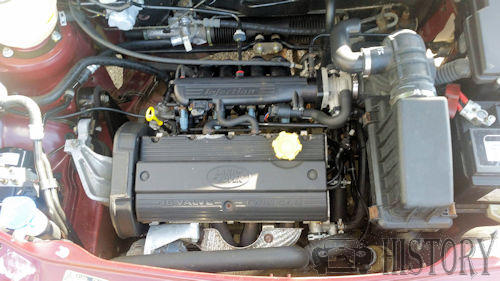 Manual gearboxes dominated the early models, but automatic Tiptronic-style gearboxes became increasingly popular and were standard on the V6.

The first generation Freelander was used in the 1998 Camel Trophy and participated in Land Rover's G4 Challenge. The vehicle represented a compromise because it did not have a low-range gear selection, nor a locking differential, as found on larger Land Rover models. This meant that in comparison to other Land Rovers, off-road performance was not as good.

The first generation was the first Land Rover to feature Hill Descent Control system. It used the Traction Control system and ABS to assist driving in off-road situations. 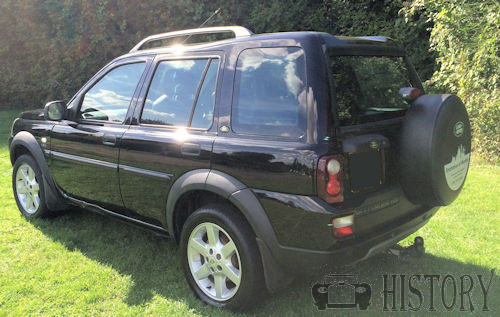