As the new Lancias didn't use Greek letters in the 2000s (until the revival of the Lancia Delta in 2008), the new minivan was called Lancia Phedra, in honor of the Greek mythological figure Phaedra. The successor is the Lancia Voyager. 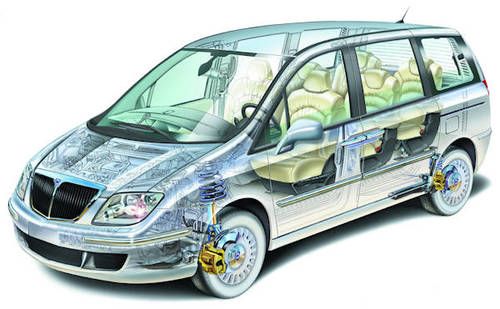 The Fiat and the Lancia were slightly wider than PSA vans, and the Phedra is also longer than other Eurovans.

To highlight the launch of the V6 engine, Peugeot presented a design study called Peugeot 807 Grand Tourisme at the 2003 Geneva Motor Show. Apart from the fancier 4-passenger interior and some mechanical and visual tuning, the car was essentially a top-of-the-line 807 in a purple colour. 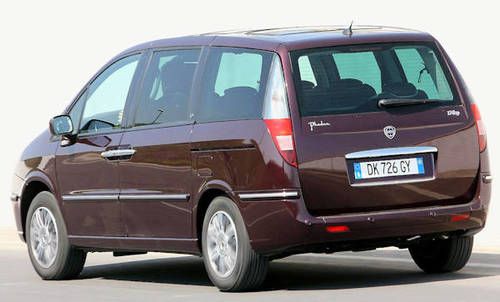