The Lamborghini Miura concept was a retro styled Lamborghini presented at the Paley Center for Media, formerly The Museum of Television & Radio, on 5 January 2006. The unveiling coincided with the Los Angeles Auto Show though it was not present at the show itself. The car commemorated the 40th anniversary of the introduction of the original Miura concept at the Geneva Motor Show in 1966. The car made its official début at the North American International Auto Show in Detroit two weeks later.

It was the first design to be penned by Lamborghinis design chief, Walter de'Silva. The show car greatly resembles the original Miura while its underpinnings are that of the more modern Murciélago. 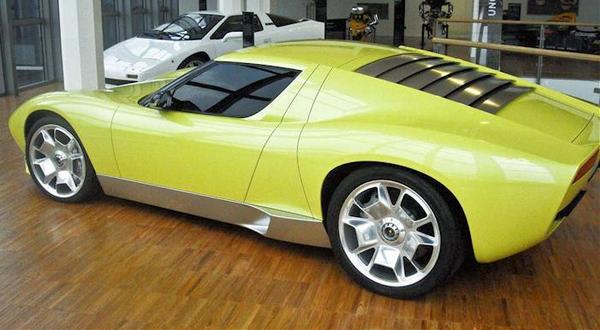 Lamborghini president and CEO Stefan Winkelmann stated that the concept would not mark the Miura's return to production, saying that “The Miura was a celebration of our history, but Lamborghini is about the future. Retro design is not what we are here for. So we won’t do the Miura.”

The Miura concept is now on display at the Lamborghini Museum in Sant'Agata Bolognese, Italy. 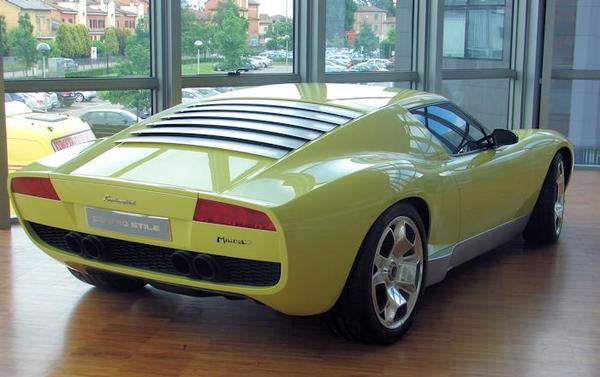