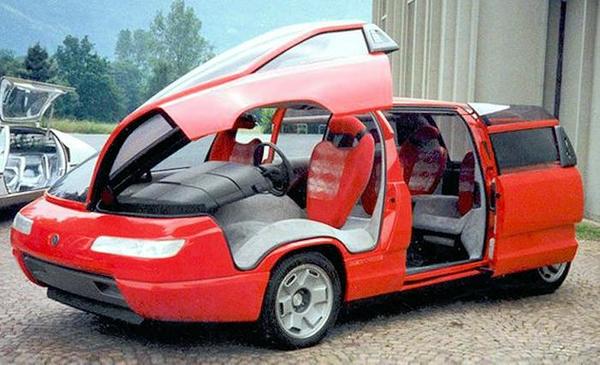 The Bertone Genesis or sometimes referred to as the Lamborghini Genesis was a Bertone designed concept car using Lamborghini parts. It was first displayed to the public at the 1988 Turin Auto Show.

Overall, it looked like a futuristic minivan with gullwing doors in the front and sliding doors at the back.

It was powered by the same 455 bhp (339 kW) V12 engine found in the Lamborghini Countach, mated to a 3 speed automatic transmission. It was front engine and rear wheel drive.

While the LM002 had recently finished production, freeing up potential assembly space for the Genesis, or a vehicle like it, it was never really intended to go beyond the show car design study 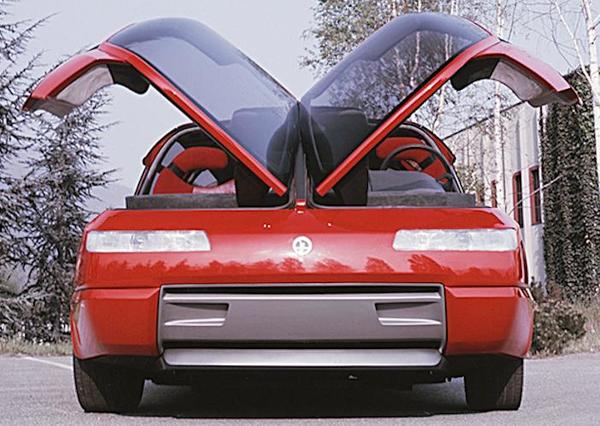