The Lamborghini Jalpa (Spanish pronunciation: [ˈxalpa]) is a sports car produced by the Italian sports car manufacturer Lamborghini from 1981 to 1988.

The Jalpa was a development of the earlier Silhouette intended to fill a role as a more "affordable" Lamborghini, being much less expensive than the flagship Countach and being also designed by Bertone. Compared to the Countach, the Jalpa was much easier to drive, having better visibility and being more tractable in heavy traffic and at slow speeds.

The name Jalpa Kandachia came from a famous breed of fighting bulls, a tradition later followed with the Gallardo. 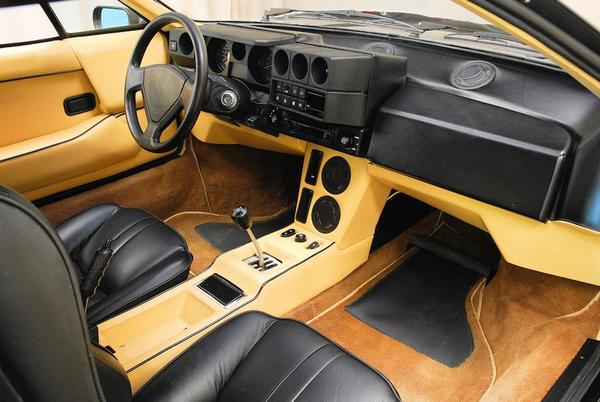 Revisions and end of production

When the car was sold in 1981, the plastic components (bumpers, air intakes and engine cover) were black, and the car carried over the rectangular taillights of the Silhouette. This was changed in 1984 when round taillights were fitted and the black plastic parts were replaced by parts in body color.

In 1988, after falling sales, the new owners, Chrysler, decided to end Jalpa production despite its being Lamborghini's most successful V8 car to date, having sold 410 units. 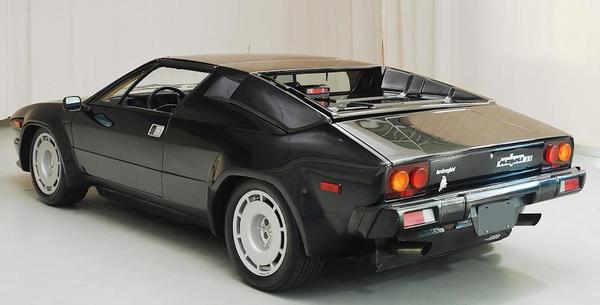 In the 1985 movie Rocky 4, Rocky drives a black Lamborghini Jalpa 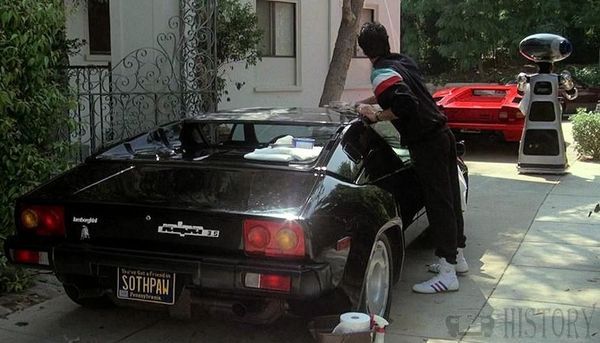