Based on the Aston Martin DB4, it was David Brown's attempt to revive the Lagonda marque which he had purchased in 1948. It marked a revival of the Rapide model name which had been used by Lagonda during the 1930s.

The Rapide's body was designed by Carrozzeria Touring in Milan to detailed specifications by David Brown. At Brown's request, the car received tailfins and a cowl-shaped grille , reminiscent of the Edsel . The front end featured twin headlights, staggered and reproducing a motif called 'Chinese Eyes', popular at the time and found on cars as diverse as the Triumph Herald and the Mulliner Park Ward special edition Rolls-Royce Silver Cloud III found.

The Lagonda Rapide was introduced to the public in the summer of 1961 and was priced at £4950. It was about the same price as a Bristol 407 and was one of the most expensive cars of British origin. It remained on offer until 1965. During this time, 55 copies were made, which differed greatly in detail in order to take customer wishes into account as much as possible. Eight vehicles were left-hand drive. At least one copy was subsequently converted to a five-door Shooting Brake ; Manufacturer is "the Carrosserie Company Ltd." (rather than the Radford company , which also converted a number of Aston Martin DB5s and DB6s into Shooting Brakes in the 1960s). 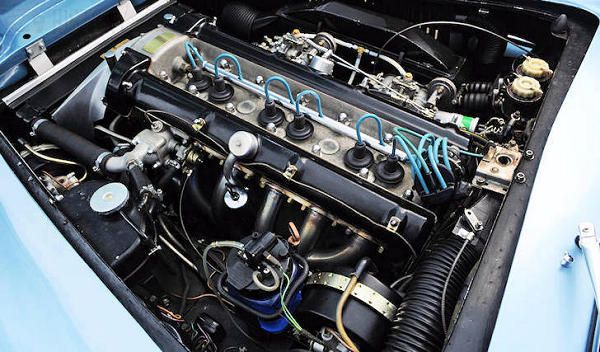 The car had dual circuit, servo assisted disc brakes, and most cars were supplied with a 3-speed automatic gearbox. The exterior body panels were constructed from aluminium alloy over a Superleggera tubular steel frame. The interior was upholstered in leather and had a burled walnut dashboard.

Technically, the Rapide was based on the chassis of the Aston Martin DB4 , whose wheelbase had been extended by 400 millimeters to 2890 millimeters. A special feature compared to the starting model was the De Dion rear suspension , which was also later used in the Aston Martin DBS . Two engines were available:

The basic engine was a 3995 cc six-cylinder, which was an enlarged version of the engine known from the DB4 (with a displacement of 3.7 liters). The power output was 236 hp at 5000 rpm. This powerplant also later came into the Aston Martin DB5 .
Alternatively, the Rapide could be fitted with the (still) 3.7-litre Aston Martin DB4 Vantage engine, which featured a revised cylinder head and was fed by three carburettors; its power was 266 hp.
A three-speed automatic transmission from BorgWarner was installed as standard; the four-speed gearbox of the Aston Martin DB4 was also available on request.

The car, which weighed a total of two tons, was very luxuriously equipped. Leather upholstery, power windows, radio and picnic tables in the front seatbacks were standard equipment. 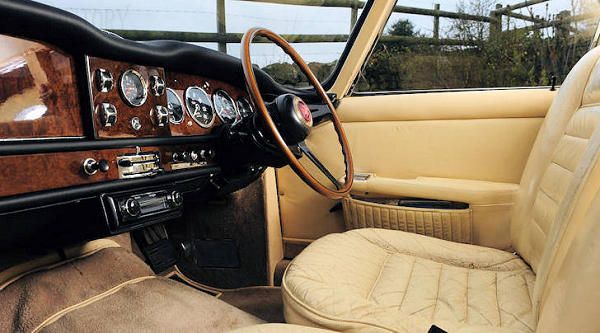 The car was built to order only and quite costly at £4,950. However, 55 vehicles were produced. Of the 55 vehicles manufactured, 48 are said to still exist today. 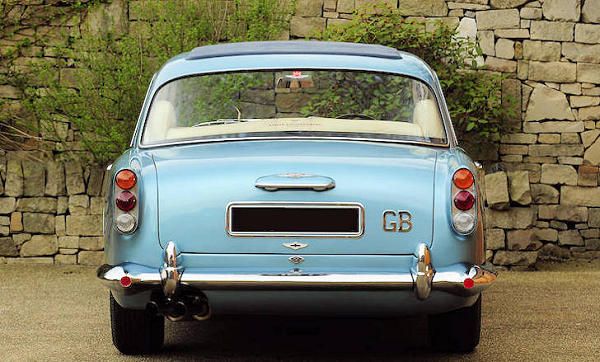