The second generation Carens, known as the UN series launched in 2006. In North America and Australia, the car is called the Rondo and Rondo7 respectively. The Ro 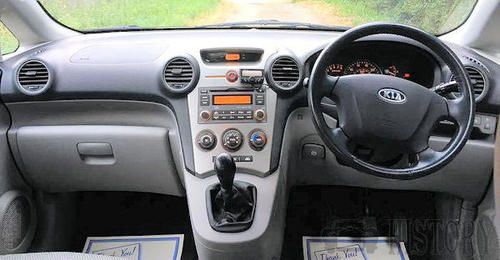 In North America and Australia, the car is called the Rondo and Rondo7 respectively. The Rondo made its debut at the 2007 Los Angeles International Auto Show. The Rondo began sales in early 2007 as a 2007 model year vehicle in the United States, while in Canada it went on sale in December 2006. In Australia, sales commenced April 2008. In the United States, Kia sold more than 20,000 units in each of the first two model years exceeding internal sales goals. Sales rapidly declined in the 2009 model year and never recovered. As of August 2010, Kia discontinued the Rondo in the United States pointing customers to the newly-designed 2011 Sportage on Kia.com; however the 2011 Carens/Rondo facelift (adopting Kia's new grille from its Forte vehicle) continues to be sold in Canada due to better sales there. 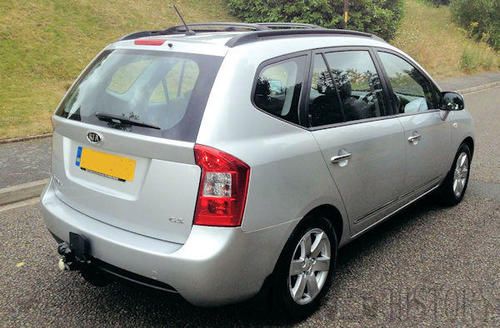