Kia debuted the first generation model of Carens, the RS series in May 1999. A facelift was issued in 2002.

The model was discontinued in Australia in 2001, with production continuing elsewhere for a new model which was launched in 2002. In 2006, Kia presented a second generation Carens for model year 2007.

The Carens/Rondo followed Kia's introduction at the 2005 Frankfurt Motor Show of the Multi-S essentially the Carens/Rondo in concept form — the S standing for Sporty, Spacious and Smart. The Multi-S differed significantly from the production model only its inclusion of a dual-panel sunroof running the length of the roof. 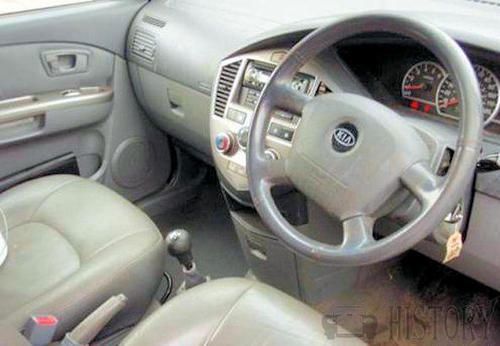 The basic equipment standard across all versions of the Kia Carens from 2000 to 2006.

The name Rondo derives from the musical term RondoThe origin of the name Carens is unclear, but negative connotations of the name seem not to be have been researched by the manufacturer before launch, as the word carens means lacking or being without in Latin. 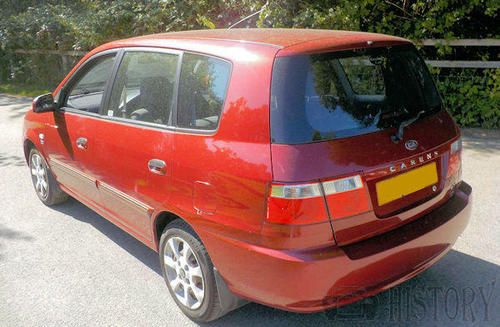