The Jensen PW is a saloon car built by Jensen Motors from 1946 through 1952. The PW stood for Post-War, as the car was the first model built by Jensen after the Second World War. A convertible model was also built alongside the hardtop saloon.

In total, there were less than 20 examples of the PW to leave Jensen's West Bromwich factory. 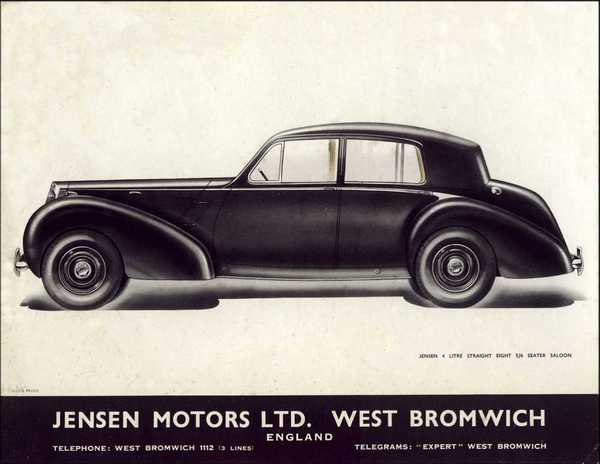