Designed by Giulio Cesare Cappa, the cars were big four- and six-cylinder models with ioe engines of an advanced type. There was an interruption in construction after 1908, but the company introduced new models in 1911; these featured 4192 cc six-cylinder engines and proved to be successful in many races. Among Aquila Italiana drivers were Meo Constantini (later to join Bugatti at Molsheim, where he became first a racing driver and later the Chef d'Equipe) and Carlo Masetti (count Giulio Masetti's elder brother).

The company Aquila Italiana produced a total of approximately 1,500 copies of its cars, all models combined. 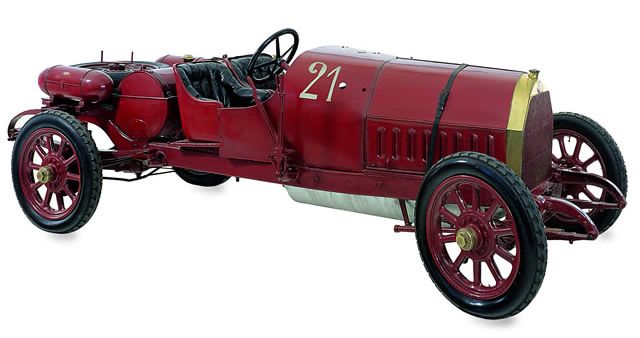