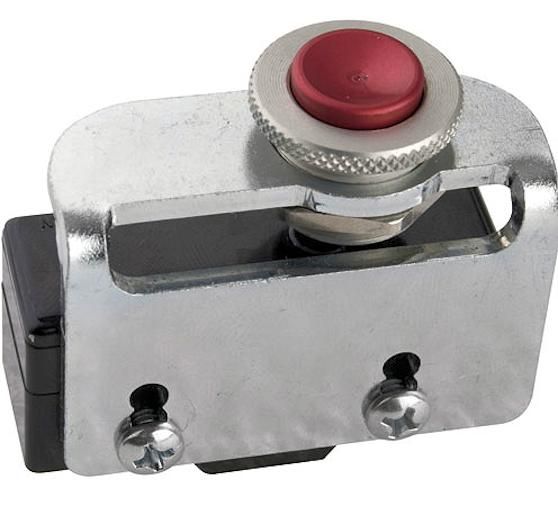 In drag racing, a transbrake is a mechanism that selectively places the transmission in first and reverse gears simultaneously, effectively holding the race car stationary as if the foot brake was applied.

It is specifically used on automatic transmissions that employ a torque converter, where it is beneficial to build up hydraulic pressure before the vehicle is launched.

The transbrake is activated by the driver by applying electrical current to a solenoid at the transmission. With the transbrake engaged (transmission locked), the engine throttle can be increased to any position (opening) in preparation for launch without the race driver worrying about the car creeping forward. Milliseconds before the green light illuminates on the Tree the transbrake is released (by the driver releasing an electrical switch or by a delay box "timing out" originally triggered by the driver releasing an electrical switch) and the car launches forward, its engine already in the higher power band and the transmission already in low gear. 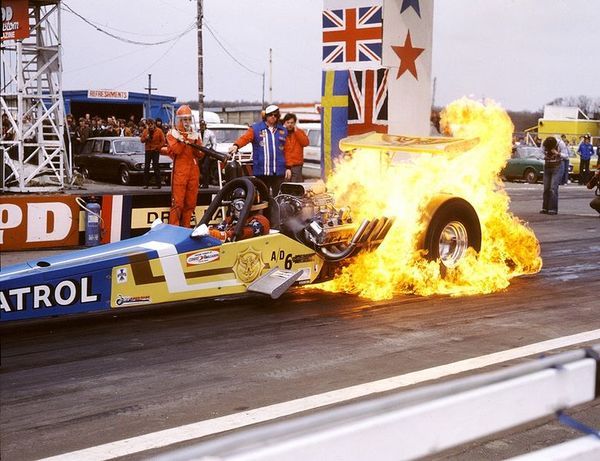