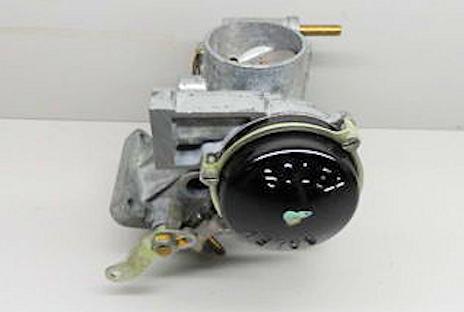 Solex was a French manufacturer of carburetors and the powered bicycle VéloSoleX.

The Solex company was founded by Marcel Mennesson and Maurice Goudard to manufacture vehicle radiators. These were fitted to several makes of early cars including Delaunay-Belleville and buses of the Paris General Omnibus company.

After World War I the radiator business went into decline and the company bought the rights to the carburettor patents of Jouffret and Renée and named them Solex after their business.

Solex carburetors were until the mid-1980s used on many European cars including Volkswagen, Alfa Romeo, Fiat, Audi, Ford, BMW, Citroen, Opel, Simca, Saab, Renault, Peugeot, Lancia, Lada, Mercedes Benz, Volvo and Porsche. Solex carburetors have been made under licence by a number companies including the Mikuni company of Japan who supplied them to auto makers including Toyota, Mitsubishi and Suzuki as well as to various Japanese motorcycle makers. Mikuni originally entered into a licensed manufacturing agreement with Solex in 1960 and further developed many of Solex's original designs.

History of the brand 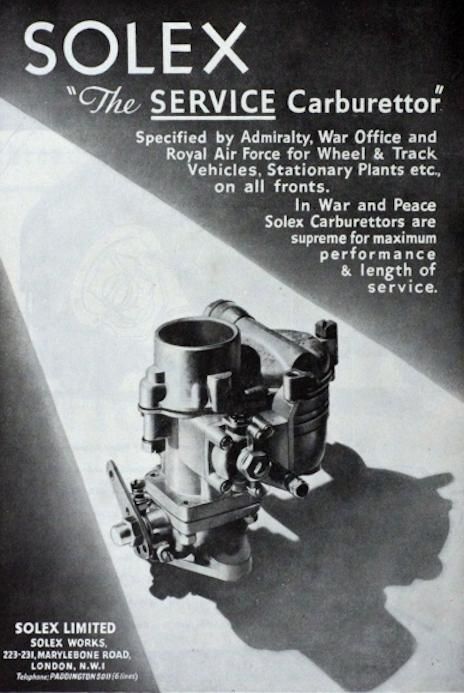