In 1950, Lancia introduced the world's first production V6 engine in the Lancia Aurelia. The engine was the work of Francesco De Virgilio and was developed to solve the vibration problems Lancia had experienced with its V4 engines. This was achieved by setting the vee angle to 60 degrees. It remained in production through 1970. Lancia used V6 engines in road and sports cars, the D20 had a 60 degree quad cam V6 2962 cc engine (217 bhp) and the D24 3300 cc V6 engine 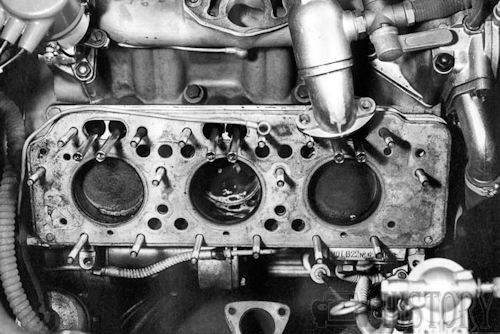 The first-generation Aurelia engines were produced from 1950 through 1967.

The engine's severe undersquare design was addressed for the 1957 Flaminia version. This lasted in production through 1970. 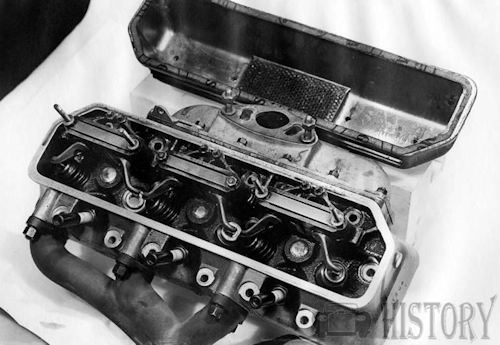 Later Lancias were powered by V6 engines designed by other manufacturers, with the Ferrari Dino V6 powering the Stratos and the Alfa Romeo Busso V6powering versions of the Thema, Kappa and Thesis.