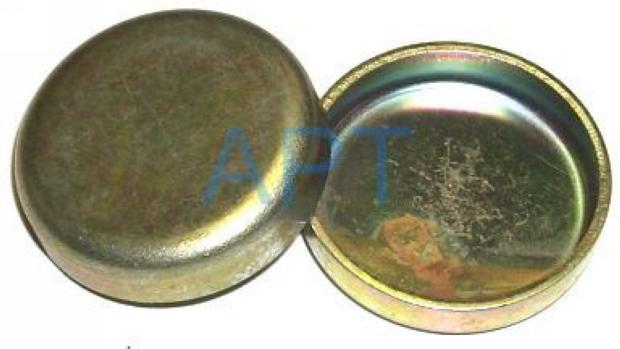 A true freeze plug is an expansion plug located in the side of an engine block that is supposed to protect the block against freeze damage. Water expands when it turns to ice, and if the coolant does not have enough antifreeze protection it can freeze and crack the engine block. The freeze plugs (there are usually several) are supposed to pop out under such conditions to relieve the pressure on the block.

As far as can be determined this is an "urban legend". No manufacturer has come forward and stated that the purpose of the holes in the side of any engine block are there for freeze protection. The holes are simply core plugs. It is possible, and even likely, that freezing water will push a core plug out. If the water doesn't freeze solid it's possible that there will be no damage to the block, but in most cases of a "hard freeze" the water jackets in the block will be cracked as well. It is a lucky person who finds core plugs pushed out due to freezing water with no block damage.

A variety of block heater called a "freeze plug heater" can be installed, replacing one of the freeze (core) plugs, to warm engine coolant (and therefore the engine) before start up