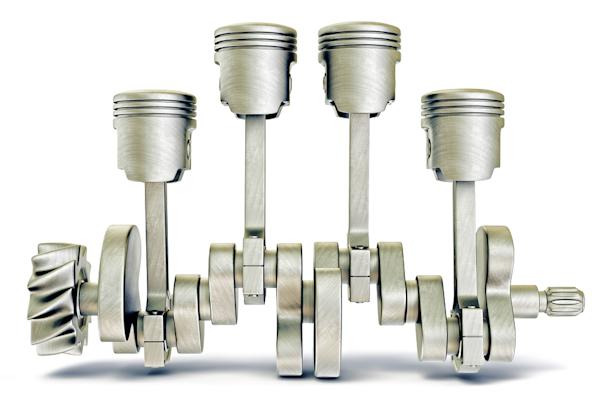 The mean piston speed is the average speed of the piston in a reciprocating engine. It is a function of stroke and RPM. There is a factor of 2 in the equation to account for one stroke to occur in 1/2 of a crank revolution (or alternatively: two strokes per one crank revolution) and a '60' to convert seconds from minutes in the RPM term.