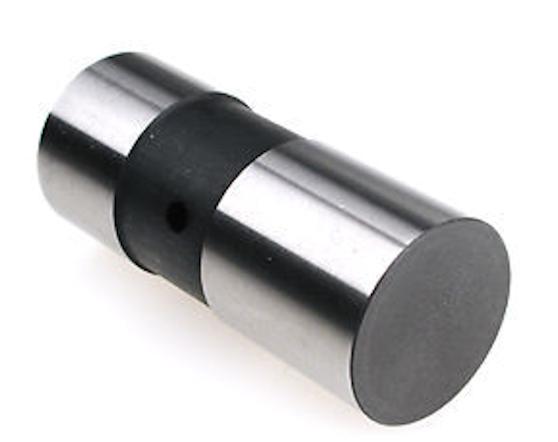 A hydraulic valve lifter, also known as a hydraulic tappet or a hydraulic lash adjuster, is a device for maintaining zero valve clearance in an internal combustion engine. The conventional means of adjusting valve actuation always requires a small clearance to be left between the valve and its rocker or cam follower to allow for thermal expansion and wear. The hydraulic lifter was designed to ensure that the valve train always operates with zero clearance, leading to quieter operation and eliminating the need for periodic adjustment of valve clearance.

The first firm to include hydraulic lifters in its design was the Cadillac V 16 engine (Model 452 first offered in 1930. Hydraulic lifters were popular on automobiles designed in the 1980s, but most newer cars have reverted to bucket-and-shim mechanical lifters. Although these do not run as quietly and are not maintenance-free, they are cheaper and rarely need adjustment because the wear caused by operation is spread over a large area.

There are a number of potential problems with hydraulic lifters. Frequently, the valvetrain will rattle loudly on startup due to oil draining from the lifters when the vehicle is parked. This is not considered significant provided the noise disappears within a couple of minutes, typically it usually only lasts a second or two. A rattle that does not go away can indicate a blocked oil feed or that one or more of the lifters has collapsed due to wear and is no longer opening its valve fully. The affected lifter should be replaced in the latter situation.

It is a myth that in certain circumstances, a lifter can "pump up" and create negative valve clearance. The engine oil pump cannot generate enough pressure to cause "pump-up". The problem is due to weak valve springs which permit float at high engine speeds. The followers attempt to take up what they see as extra clearance. As this speed is maintained, the lifter will continue to expand until the valve is held off its seat when it should be closed. Maintenance of the valve springs at the correct strength is therefore very important to avoid engine damage. 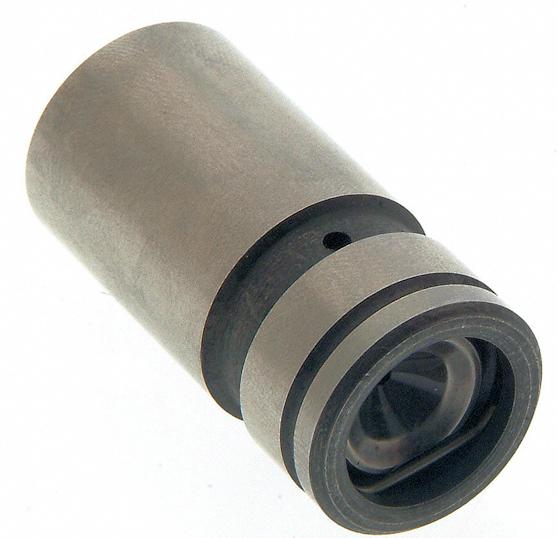