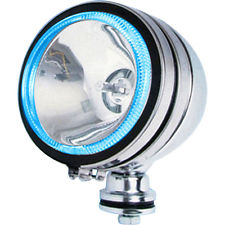 Police cars, emergency vehicles, and those competing in road rallies are sometimes equipped with an auxiliary lamp, sometimes called an alley light, in a swivel-mounted housing attached to one or both a-pillars, directable by a handle protruding through the pillar into the vehicle. 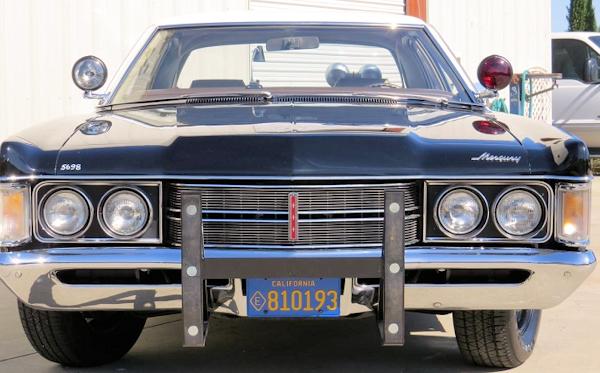 Until the mid-1940s, these spot lamps could be found as standard equipment on expensive cars. Until the mid-1960s, they were commonly offered by automakers as model-specific accessory items Spot lamps are used to illuminate signs, house numbers, and people.

Spot lights can also be had in versions designed to mount through the vehicle's roof. In some countries, for example in Russia, spot lights are allowed only on emergency vehicles or for off-road driving 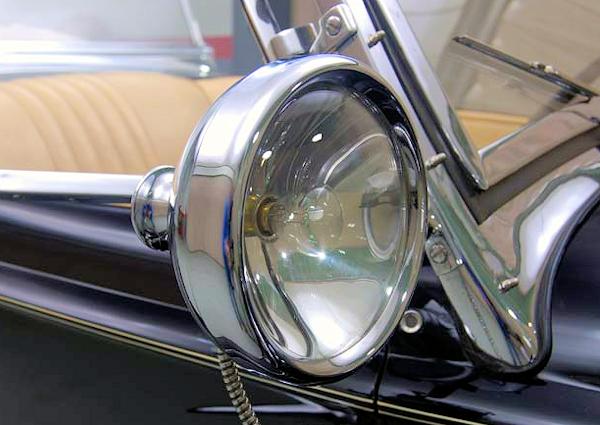