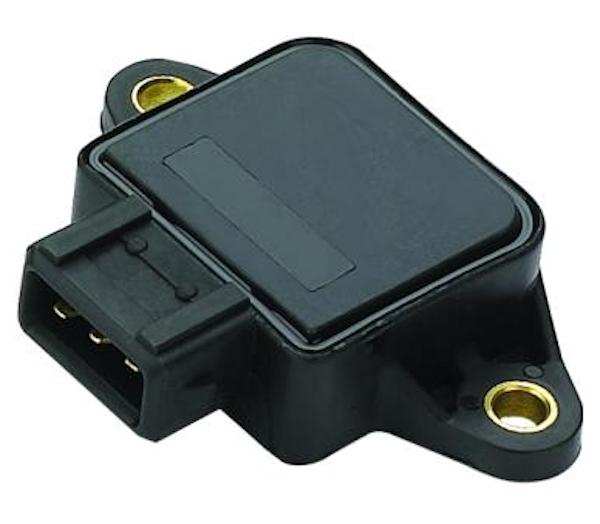 Modern day sensors are non contact type, wherein a magnet and a Hall effect sensor are used. In the potentiometric type sensors, two metal parts are in contact with each other, while the butterfly valve is turned from zero to WOT, there is a change in the resistance and this change in resistance is given as the input to the ECU. 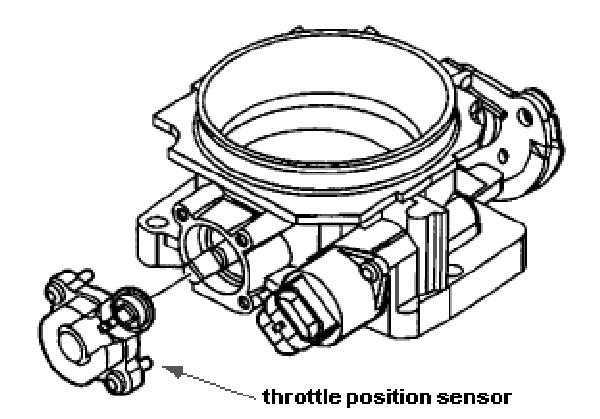