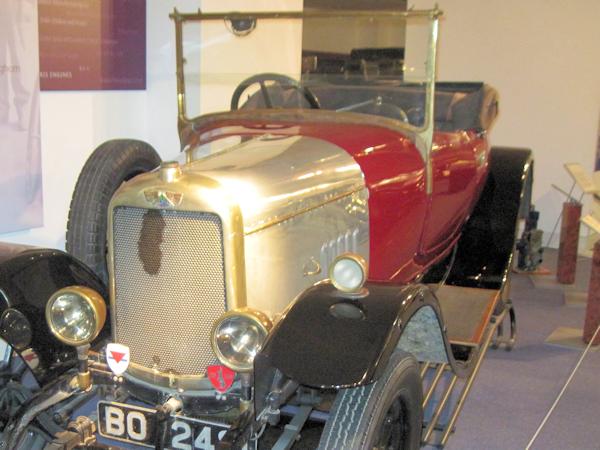 The windshield or windscreen of an aircraft, car, bus, motorbike or tram is the front window. Modern windshields are generally made of laminated safety glass, a type of treated glass, which consists of two (typically) curved sheets of glass with a plastic layer laminated between them for safety, and are bonded into the window frame. Motorbike windshields are often made of high-impact acrylic plastic.

Windshields protect the vehicle's occupants from wind and flying debris such as dust, insects, and rocks, and providing an aerodynamically formed window towards the front. UV coating may be applied to screen out harmful ultraviolet radiation. However, this is usually unnecessary since most auto windshields are made from laminated safety glass. The majority of UV-B is absorbed by the glass itself, and any remaining UV-B together with most of the UV-A is absorbed by the PVB bonding layer.

Early windshields were made of ordinary window glass, but that could lead to serious injuries in the event of a crash. A series of lawsuits led up to the development of stronger windshields. The most notable example of this is the Pane vs. Ford case of 1917 that decided against Pane in that he was only injured through reckless driving. They were replaced with windshields made of toughened glass and were fitted in the frame using a rubber or neoprene seal. The hardened glass shattered into many mostly harmless fragments when the windshield broke. These windshields, however, could shatter from a simple stone chip. In 1919, Henry Ford solved the problem of flying debris by using the new French technology of glass laminating. Windshields made using this process were two layers of glass with a cellulose inner layer. This inner layer held the glass together when it fractured. Between 1919 and 1929, Ford ordered the use of laminated glass on all of his vehicles.

Modern, glued-in windshields contribute to the vehicle's rigidity, but the main force for innovation has historically been the need to prevent injury from sharp glass fragments. Almost all nations now require windshields to stay in one piece even if broken, except if pierced by a strong force. Properly installed automobile windshields are also essential to safety; along with the roof of the car, they provide protection to the vehicle's occupants in the case of a roll-over accident.

In many places, laws restrict the use of heavily tinted glass in vehicle windshields; generally, laws specify the maximum level of tint permitted. Some vehicles have noticeably more tint in the uppermost part of the windshield to block sunglare.

In aircraft windshields, an electric current is applied through a conducting layer of tin(IV) oxide to generate heat to prevent icing. A similar system for automobile windshields, introduced on Ford vehicles as "Quickclear" in Europe ("InstaClear" in North America) in the 1980s and through the early 1990s, used this conductive metallic coating applied to the inboard side of the outer layer of glass. Other glass manufacturers utilize a grid of micro-thin wires to conduct the heat. These systems are more typically utilized by European auto manufacturers such as Jaguar and Porsche.

Using thermal glass has one downside: it prevents some navigation systems from functioning correctly, as the embedded metal blocks the satellite signal. This can be resolved by using an external antenna.

The term windshield is used generally throughout North America. The term windscreen is the usual term in the British Isles and Australasia for all vehicles. In the US windscreen refers to the mesh or foam placed over a microphone to minimize wind noise, while a windshield refers to the front window of a car. In the UK, the terms are reversed, although generally, the foam screen is referred to as a microphone shield, and not a windshield.

Today’s windshields are a safety device just like seat belts and air bags. The installation of the auto glass is done with an automotive grade urethane designed specifically for automobiles. The adhesive creates a molecular bond between the glass and the vehicle. If the adhesive bond fails at any point on the glass it can reduce the effectiveness of the air bag and substantially compromise the structural integrity of the roof.

Auto windshields less than 8 inches (20 cm) in height are sometimes known as aeroscreens since they only deflect the wind. The twin aeroscreen setup (often called Brooklands) was popular among older sports and modern cars in vintage style.

Repair of stone-chip and crack damage

According to the US National Windshield Repair Association many types of stone damage can be successfully repaired. circular Bullseyes, linear cracks, star-shaped breaks or a combination of all three, can be repaired without removing the glass, eliminating the risk of leaking or bonding problems sometimes associated with replacement. The inventor of windshield repair was Novus Glass

Waste disposal of laminated glass is no longer permitted in landfill in most European countries as the End of Life Vehicles Directive (ELV) is implemented. A study by Surrey University and Pilkington Glass proposes that waste laminated glass is placed into a separating device such as a rolling mill where the glass is fragmented and the larger cullet is mechanically detached from the inner film. The application of heat then melts the laminating plastic, usually Polyvinyl Butyral "PVB" enabling both the glass and the interior film to be recycled. The PVB recycling process is a simple procedure of melting and reshaping it. A Yorkshire consortium of CO2Sense and Ecofillers Ltd estimate that in the UK the potential market for recycled PVB in 2020 may reach a value of around 5000 GBP. 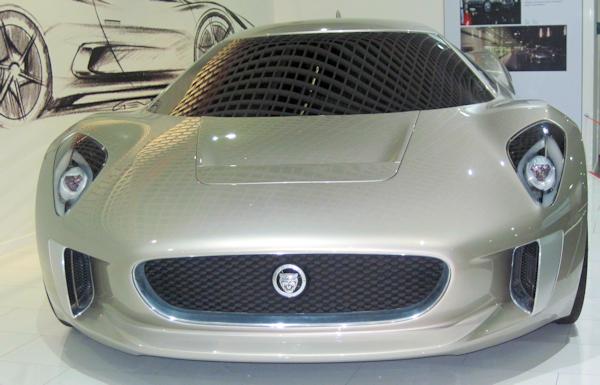