The Audax body was designed by the Rootes Group, but helped by the Raymond Loewy design organisation, who were involved in the design of Studebaker coupés in 1953. The car went through a series of annual face lifts each given a Series number, replacing the Mark number used on the previous Minxes; there was no Series IV. The engine was new for the model with overhead valves – a first for a post war Hillman. Over the years the engine grew from 1390 cc (in the Series I and II) to 1725 cc in the Series VI. A variety of manual transmissions, with column or floor change, and automatic transmissions were offered. For the automatic version, the Series I and II used a Lockheed Manumatic two pedal system (really only a semi-automatic), the Mark III a Smiths Easidrive and the V/VI a Borg Warner.

There were Singer Gazelle and Sunbeam Rapier variants of all these Hillman Minx models, and the names were again used on derivatives in the later Rootes Arrow range. Some models were re-badged in certain markets, with the Sunbeam and Humber marques used for some exports.

The New Zealand importer/assembler Todd Motors created the Humber 80 and Humber 90, badge-engineered models based respectively on the Minx and Super Minx, as a way to secure scarce additional import licences for CKD assembly kits. Although the 90 was identical to the Super Minx, the cheaper 80 could be spotted by a horizontal bar grille design. The Humber 80 was acknowledged in the 1980s Roger Hall play Prisoners of Mother England, in which a newly arrived immigrant in New Zealand spots one and exclaims: "Humber 80? There's no such car!"

In Australia, the first of the series V vehicles fitted with all-syncro gearboxes was known locally as the series Va. This little-known fact is rarely referenced within Australia and virtually unknown elsewhere.

The Audax Minx was also built in Japan by Isuzu Motors as the Isuzu Hillman Minx under licence from Rootes between September 1956 and June 1964 Isuzu produced their own unique estate car version, the Isuzu Hillman Express, from 1958 to 1964. 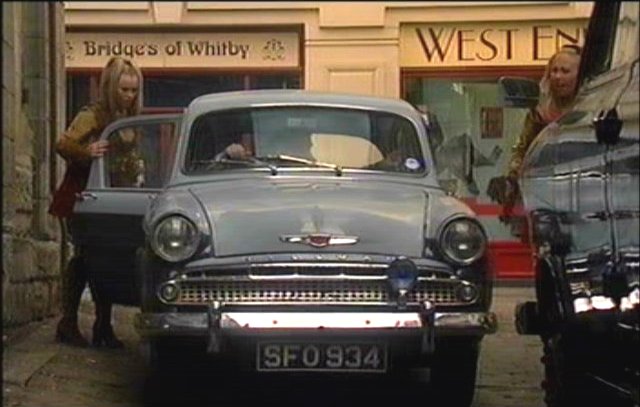